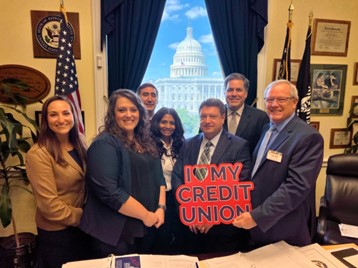 “LSCU’s Hike the Hill allows credit unions to play an integral role in the legislative process,” stated Henry Armstrong, President and CEO of Auburn University Credit Union and Board Chair of LSCU. “This year was no exception in that we had incredibly productive meetings with key members of Congress. I left feeling like we had made a real difference in moving the needle on important credit union legislation.”

“Credit union advocacy keeps lawmakers in our nation’s Capitol abreast of issues that could potentially affect our industry,” said George Glasser, President and CEO of Memorial Employees Federal Credit Union. “I was grateful to participate in meaningful conversations with congressional offices and regulatory agencies that will benefit credit unions everywhere.”

“After two years of virtual Hike the Hill’s due to COVID-19, we were excited to be back on the Hill promoting the credit union difference to lawmakers,” noted Chris Leggett, President and CEO of LGE Community Credit Union. “The significance of direct advocacy by credit unions cannot be overstated. Using our collective voice, we made a tremendous impact this week.”

Registration for 2023 CUNA GAC has opened and registration will soon launch for our 2023 state advocacy conferences. We hope to see you then! 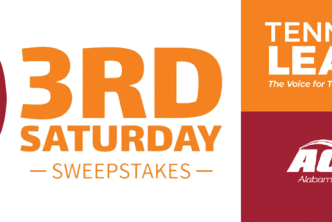 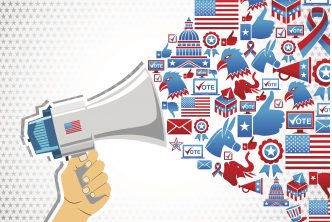 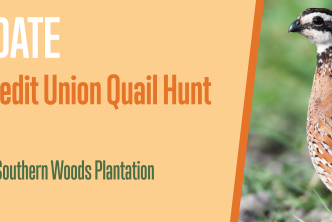 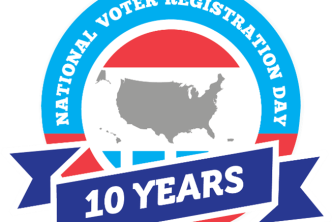