The House of Representatives introduced a new stimulus bill called the Health and Economic Recovery Omnibus Emergency Solutions Act, or the “HEROES Act.” This $3 trillion proposal far exceeds the cost of the $2.2 trillion CARES Act, which is the largest stimulus bill in U.S. history. The House will meet on Friday to vote on this bill.

Credit unions have been working with Congress leading up to the introduction of this legislation to allow for expanded business lending authority. Unfortunately, as currently drafted, the one-year elimination of the member business lending cap is not included. That said, the League continues outreach with our six U.S. Senate members to push for this in any final package.

Additionally, there is language in this bill that would change aspects of the Small Business Administration’s Paycheck Protection Program (PPP). It does appear that the language would allow credit unions to access the PPP as borrowers, though further clarification from the SBA will be needed, should this language be included in a final bill that is sent to the President.

Among provisions in the bill are:

DIRECT PAYMENTS: Adds a second round of direct payments to individuals and makes those benefits more generous than an earlier round, which limited payments for dependent children to $500. Instead, it provides new payments of $1,200 per family member, up to $6,000 for a household.

HAZARD PAY FOR ESSENTIAL WORKERS: Creates a $200 billion “heroes fund” that would provide a “hazard pay” supplement for essential workers such as first responders, health care workers, sanitation workers and those at businesses required to stay open.

UNEMPLOYMENT BENEFITS: Extends a $600 per week federal unemployment benefits supplemental payment through January 2021 instead of cutting it off at the end of July.

POSTAL SERVICE: Provides $25 billion for the cash-strapped U.S. Postal Service, which is expected to run out of money by the end of September without congressional aid because it’s losing so much revenue during the pandemic.

Opponents of the current HEROES Act say this will not become law. The League will continue to keep you updated on any new developments. If you have any questions, please feel free to reach out to our Advocacy Team. 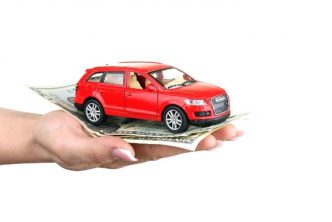 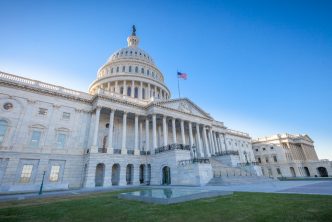 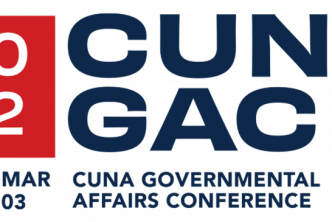 Have you Booked Your Hotel for the 2022 CUNA Governmental Affairs Conference? 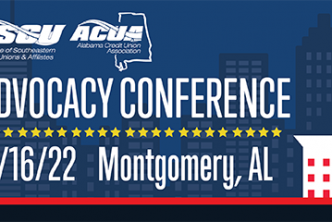 Mark Your Calendars for the 2022 Alabama Advocacy Conference