The Financial Services and General Government (FSGG) Appropriations Act for Fiscal Year 2019, which passed subcommittee, funds critical government programs and also includes numerous regulatory relief provisions for credit unions and banks. While this legislation will face difficulty in the Senate, this bill continues to build upon CUNA’s Campaign for Common-Sense Regulation. In the funding […]

Last Day for Young Professionals to Apply to Crash the GAC 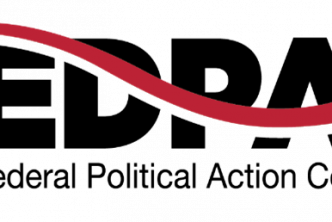