ēCO Credit Union was honored by CardRates.com with the 2019 Editor’s Choice Award for Community Commitment. Thanks to the ēCO Credit Union Foundation, 36 Shelby County schools in Alabama received free Banzai financial education materials. The online financial literacy program teaches K-12 students a host of vital skills, such as how to interpret interest rates and establish credit, create a budget, and save for the future.

ēCO also hosts in-class financial education seminars that have benefited thousands of students to date. The seminars touch on a variety of topics, depending on the students’ ages, and can cover everything from credit card basics to compounding interest and the difference between student loans, grants, and scholarships.

The foundation also awards grants to teachers, who then use the money to create their own curriculum that caters to their students, such as the way second-grade teacher Yvonne Hare created a classroom store to help students study money skills through simulation.

First Commerce Credit Union announced the two latest winners of their MyWay Scholarship competition, Millie Marshall and Nicolas Timmons. A graduate of Leon High School, Marshall is pursuing her PhD in Philosophy at Duquesne University in Pittsburgh, PA. Timmons is a Florida High graduate and plans to attend the University of Florida in the fall to study Aerospace/Mechanical Engineering.

Each year, First Commerce awards two $1,000 scholarships to members of their MyWay Checking program who demonstrate excellence in school and beyond. The scholarships can be used toward school expenses including tuition, fees, and books.

This year, First Commerce received a record number of 37 scholarship applications. Among other qualifications, applicants were asked to submit a short essay or video explaining what they’ve learned about money (the good and the bad) and how it affects their approach to finances. Each application is reviewed by a panel of independent judges from local higher-learning institutions, including Chipola College, Florida A & M University, Florida State University, Thomas University and Valdosta State University.

Five Star Credit Union, based in Dothan, AL,cut the ribbon on its Blakely, GA, branch. This is a significant branch for Five Star as the credit union began in 1964 in Early County, GA as part of the Great Northern Paper Company. In the first month, the branch did more than 6,600 transactions while signing up more than 300 new members. All new members can win $250 dollars, while existing members can “Tell a Friend” and receive $10. Both programs have been wildly successful for Five Star.

Free shaved ice and Dothan Ice Cream were provided during the lunch hour and afternoon. Two lucky members won Apple Watches as part of the ceremonies. More than 100 people attended both ribbon cuttings. Five Star now has 17 branches in Alabama and Georgia. Visit the Five Star YouTube page to see a more in-depth look at the ribbon cuttings and the new technology in the branches.

Share your news with the LSCU:
If your credit union has special events, celebrations, or honors to report, please send information and images to submissions@lscu.coop. 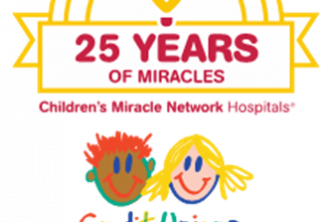 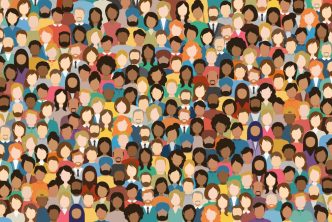 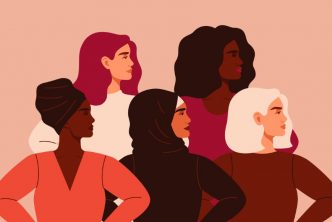