The Financial Accounting Standards Board’s (FASB) current expected credit losses (CECL) standard will have a significant impact not only on covered financial institutions but also consumers and the broader economy, CUNA wrote to a House subcommittee this week. The House Financial Services subcommittee on investor protection, entrepreneurship and capital markets conducted a hearing with FASB on Jan. 15.

“CUNA continues to maintain its longstanding position that application of CECL to credit unions is inappropriate since CECL is intended to address delayed recognition of credit losses resulting in insufficient funding of the allowance accounts of certain covered entities,” the letter reads. “Underfunding of allowance accounts has not generally been an issue for credit unions. Further, the typical user of a credit union’s financial statements is not a public investor—such as with large, public banks—but instead is the credit union’s prudential regulator, the National Credit Union Administration.”

The legislation would delay implementation of CECL by one year and require the Securities and Exchange Commission, in consultation with FASB to conduct a study on: 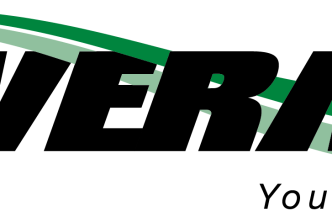 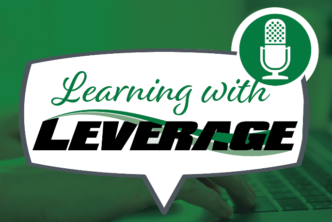