According to the Consumer Financial Protection Bureau (CFPB), when a financial institution (including credit unions) charges a fee to a member who deposits a check that bounces, that fee is considered a violation when it is indiscriminately used. The CFPB argues that a depositor has no idea if the check they deposit is good or not and that when the check is not good then that person is the victim of check fraud. In that instance, the CFPB considers charging that member a fee a violation of the Consumer Financial Protection Act. To avoid a fine, a financial institution should have a policy in place where a fee is only charged when a depositor attempts to deposit a check that has been returned previously.

There are three ways to order postings to an account. 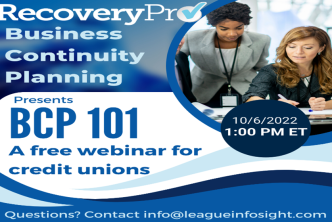 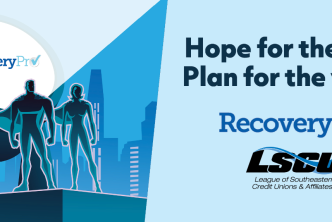 Hope for the Best. Plan for the Worst. RecoveryPro and LSCU