JMFA examines overdraft solutions in CUs

Cheryl Lawson, executive vice president, compliance review, for John M. Floyd & Associates looks at the important question, “Is your overdraft solution a disclosed service or a hidden fee?” In the Federal Reserve’s fifth annual Report on the Economic Well-Being of U.S. Households,  released in early May, the number of Americans who say they are managing […]

In the Federal Reserve’s fifth annual Report on the Economic Well-Being of U.S. Households,  released in early May, the number of Americans who say they are managing okay financially has increased from previous years since at least 2013. However, disparities in economic well-being still make it difficult for many families and individuals who lack financial stability.

According to the report, four in 10 adults would either not be able to cover an unexpected $400 expense; or would do so by selling something or borrowing the money. One-fifth of adults are not able to pay all of their current month’s bills in full, and over one-fourth of the respondents skipped necessary medical care last year because they couldn’t afford it.

While most Americans rely on their bank or credit union for financial services, the report revealed that many survey respondents either lack a traditional account or rely on alternative financial services as additional resources when they are short of funds. For some, obtaining approval for a new credit card application would be difficult.

So, when your members struggle to make ends meet at the end of the month or find themselves in unexpected financial situations, where do they turn for a safe, convenient and reliable solution with a reasonable fee to meet their short-term funding needs?

Credit unions that offer a fully disclosed overdraft program provide members with the choice of having their transactions covered to an established limit with their full knowledge of how the program works and how much the service costs.

Plus, members can always avoid additional overdraft charges by:

On the other hand, if an overdraft solution is undisclosed or overdraft limits are based on an unknown matrix, members can be blindsided by fees they aren’t expecting. This can lead to confusion for those who don’t understand their overdraft limit and frustration for frontline staff who have difficulty explaining the program effectively. This lack of transparency can also lead to greater risk for the institution from a compliance and litigation standpoint.

So other options, such as conventional or payday loans that require extensive documentation for approval, charge high-interest rates or include terms that extend the interest beyond the needed length of credit can be less convenient and more costly solutions for short-term needs.

Until you have an overdraft service that is disclosed, your employees can’t help a family that is trying to make ends meet; until you have a disclosed overdraft service, you don’t have an option for someone who has difficulty getting credit or does not want to go through the credit process. Everyone has occasional short-term financial needs. Your credit union can deliver a much-needed service by providing a fully disclosed, fully optional overdraft privilege service to help your members when they need it most.

Sign up for JMFA’s “Does Your Overdraft Strategy Need a Reboot?” Webinar 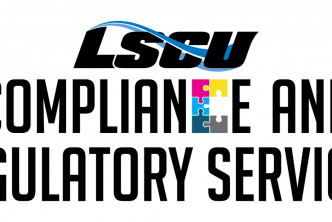 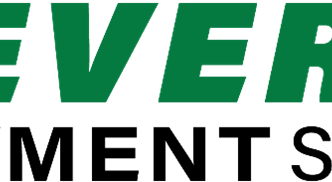