The League of Southeastern Credit Unions & Affiliates does not agree with a proposal within the National Credit Union Administration’s budget that would create more rigorous examination for complex credit unions.

“We’re opposed to this because there’s no evidence that it’s necessary,” said Mike Lee, director of regulatory advocacy for the League of Southeastern Credit Unions & Affiliates. “There’s no evidence that these credit unions haven’t been fulfilling their compliance obligations. It’s a solution in search of a problem.”

The NCUA budget proposal at issue would add employees to the Office of Consumer Financial Protection to conduct consumer compliance exams specifically for large, complex credit unions. Earlier this week, Mike sent a letter to the NCUA opposing the proposal on the League’s behalf. The letter asserted that the new rule puts an undeserved burden on large credit unions.

“Since they’re already examined by the CFPB, there’s no justifiable reason to add an extra examination from NCUA,” Mike said. “Compliance issues and exams can be burdensome for all credit unions — and we oppose any additional burden.”

For more information, feel free to reach out to Mike at michael.lee@lscu.coop. 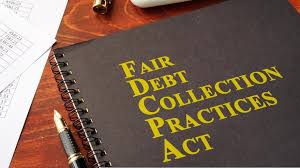 Are you ready for the changes to Fair Debt Collection Practices Act? 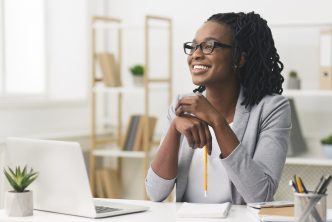