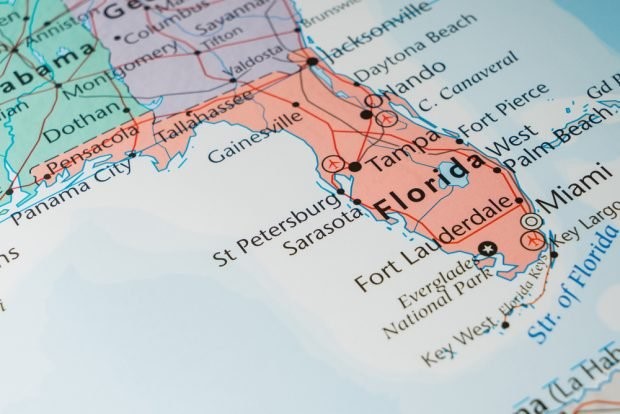 According to MIDFLORIDA, the transition will happen on March 1, 2022 when current President Steve Moseley will take over as President/CEO.

We wish Jones all the best as he transitions throughout this next chapter and thank him for his tireless commitment to serving Florida communities. 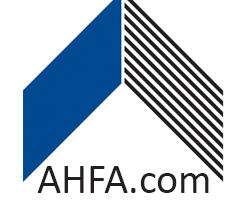 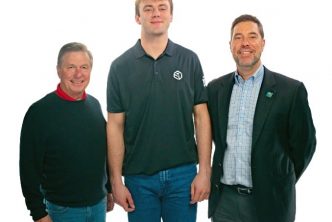 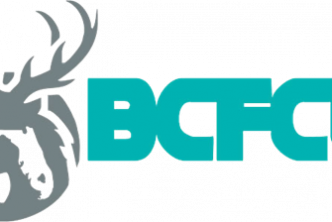