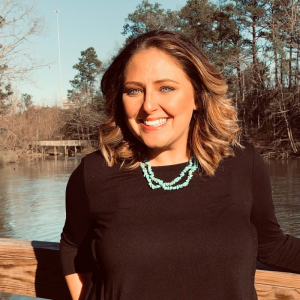 Bobbi joined LSCU team as the Foundation Development Coordinator in March of 2019. During her time with the Foundation, she enhanced the Southeastern Credit Union Foundation’s (SECUF) fundraising efforts which include developing a donor database and establishing the Fundraising Committee. Her innovative ideas have been instrumental in streamlining processes and expanding the impact and reach of SECUF’s programs.

In her new role, Bobbi will manage the overall strategic direction of the Foundation as well as the day-to-day programs and fundraising initiatives in Alabama and Georgia. She will also oversee the soon-to-be-posted Foundation Coordinator position which will primarily handle fundraising and programming in Florida. 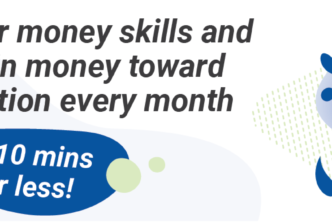 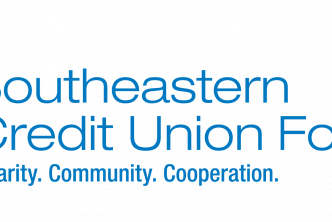 Registration is Opening Soon for FiCEP