With EMV technology making its way into the U.S. marketplace, American consumers can finally breathe a sigh of relief at checkout. Or can they? LEVERAGE partner CO-OP Financial Services takes a look at what credit unions should be on look out for while the technology is being transitioned away from magnetic strip machines. While the […]

With EMV technology making its way into the U.S. marketplace, American consumers can finally breathe a sigh of relief at checkout. Or can they? LEVERAGE partner CO-OP Financial Services takes a look at what credit unions should be on look out for while the technology is being transitioned away from magnetic strip machines.

While the global security standard is expected to cut U.S. card-present fraud dramatically over time, in the near-term experts are cautioning consumers to remain on high alert.

“Converting to EMV security technology here in the U.S. is critically important in the long-term fight against card fraud,” said Bill Freer, risk manager for CO-OP Financial Services. “However, what we are seeing in the marketplace right now is actually a spike in counterfeit card fraud that many attribute to the nation’s rush to this new standard.”

Freer and other experts believe card fraud is rising because fraudsters view the current transition to EMV as a small window of time in which they can still easily collect mag stripe data.

“It only makes sense for fraudsters to accelerate their efforts while merchants and ATMs are still routinely running mag stripe transactions,” he said. “Having mag stripe data makes it relatively easy for someone to create viable counterfeit cards – and fraudsters are getting much smarter about how to use these cards successfully as well.”

Fraud is Moving into Your Neighborhood

According to Freer, one of today’s fastest growing forms of card fraud is known as “footprint fraud.” “This is a dynamic in which the fraudster uses a counterfeit card in very close proximity to the cardholder’s home,” he said. “This practice can make it very difficult to distinguish fraudulent transactions from a cardholder’s legitimate card usage.”

Another concerning trend Freer notes is an increase in “small test fraud,” in which a counterfeit card is first used for a very small test transaction. If the test transactions are successful, the card is then used again to make a major purchase. “The message here for credit unions and their members is that all unauthorized transactions need to be reported and investigated as soon as they are identified, no matter how small they are,” said Freer.

ATM Skimming on the Rise

“Whenever possible, members should use ATMs that are familiar to them and preferably located within a credit union vestibule,” he said. “It is extremely important to be attentive at the ATM and aware of what the terminal looks like. If the screen has a different appearance, this could be a sign that a skimmer or PIN capture device has been installed to collect card information. And if there is a new holder for pamphlets, cameras may be hidden inside to record PINs. Members should look for anything out of the norm and avoid the transaction if they notice anomalies.”

To protect members from these and other forms of card fraud, Freer advises credit unions to partner with top service providers staffed with fraud detection analysts and equipped with the most advanced technologies.

“New data analytics solutions can save credit unions and their members time, money and aggravation by very quickly transforming volumes of transaction and demographic data into actionable information,” said Freer. “With these tools, fraud analysts can proactively identify risky, suspicious transactions before fraud develops on them. Members can play a key role as well by utilizing new technologies for card controls and alerts that block fraudulent transactions before they can occur.”

He continued, “Credit unions should also remind members to respond as promptly as possible whenever they receive a call or message from a fraud analyst. Only the cardholder knows exactly where and when the card has been used, and time is always of the essence in the fight against fraud.” 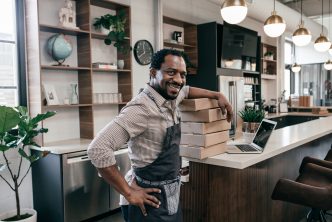 Are you looking for solutions for your credit union business members?

Members ATM Alliance is the answer. 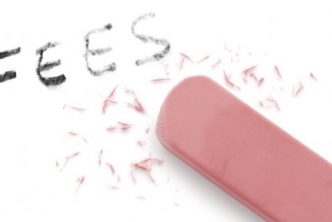 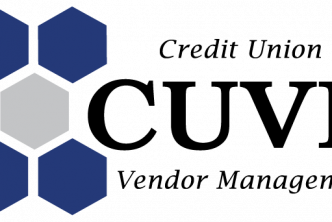