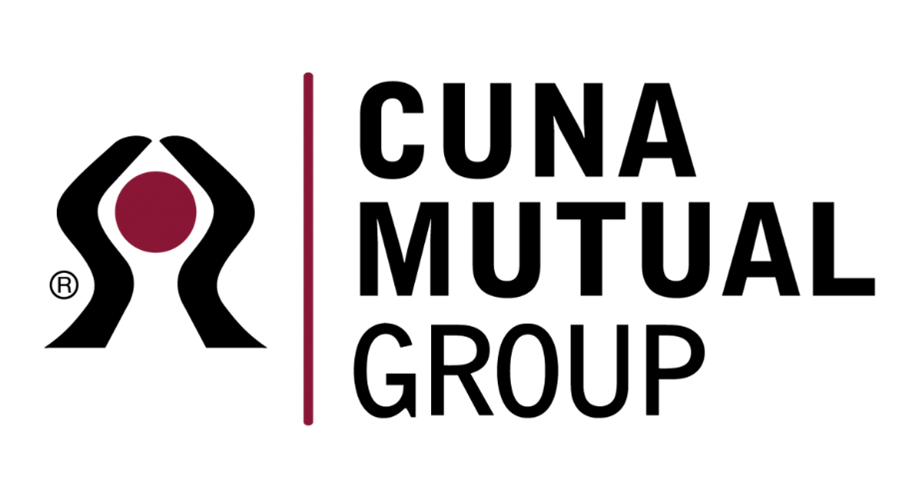 Multicultural business strategy is essential if credit unions are to remain relevant to an increasingly diverse marketplace. Over the last five years, multicultural consumers accounted for 61 percent of credit union growth.

Beyond being the smart thing to do, serving multicultural, multigenerational members with intention is the right thing to do. No other initiative delivers on the promises of the movement’s founding principle—people helping people—quite like multicultural business strategy.

Taking the first step toward developing such an involved strategy can be intimidating. We often tell credit unions to start by looking within. Every new or expanded strategy starts with people. Multicultural business strategy is the preeminent example of this transformation tenet. Unless leaders are first willing to look at themselves, no multicultural initiative can move with the full force of the credit union.

Some of the questions these leaders are confronting include:

Credit union executives may have an easier path to openness and change than leaders of other industries. However, confronting one’s own biases, beliefs and attitudes is difficult for anyone, let alone people known for being fearless. Yet, as more credit unions explore the need for multicultural business strategy, they are looking to change that dynamic. One way these progressive change agents are doing this is by engaging in the Inclusion Institute through CUNA Mutual Group.

Prioritizing Inclusion from the Leadership Team Out

Throughout the six-week Inclusion Institute experience, credit union leaders participate in two-hour sessions to better understand the concepts of race and the history of racism in the U.S. Attendees grow in self-awareness and appreciation for diversity, equity, and inclusion (DEI) as a long-term commitment designed to bring about personal change as much as institutional change. Executing the principles of DEI internally is a best-practice prerequisite to multicultural business strategy externally.

Hank Baum, CEO of Shelton, Connecticut-based Mutual Security Credit Union, was among the first to take his leadership team through the Inclusion Institute. A 20-year veteran of financial services, Baum recognized a need to act as racial and economic disparities became more apparent.

“There is so much work that can be done to expand services to our underserved and multicultural communities, but as we’ve learned through our work with CUNA Mutual Group, we can’t boil the ocean,” said Baum. “Our approach now has been to pick a lane and be the best we can there before broadening our understanding and adaptation to additional groups.”

Mutual Security had found success in programs to diversify its workforce, particularly as it has expanded services to local Hispanic communities. However, Baum says, it became evident during the national uprise around George Floyd’s murder that the equity and inclusion portion of their practices lacked attention. The leadership team needed stronger cohesion around the level of DEI prioritization and engaged CUNA Mutual Group’s DEI Services team to accelerate that cohesion.

“We were blown away starting from day one,” said Baum about the Inclusion Institute. “It was intense, uncomfortable, emotionally explosive, and yet healing at the same time. It far exceeded my expectations. My staff did not know what to expect, but each said they are happy they experienced it.”

Aligning Values to Ride the Wave of Change

The credit union had a DEI committee, but it wasn’t far along in development. Sadler brought in the Inclusion Institute team to provide expert advice, as well as create space for leaders to become vulnerable enough to welcome meaningful change.

“We didn’t want check-the-box training,” said Sadler. “That’s not our style, and we knew our leaders wouldn’t tolerate it if we asked them to participate in a 101 workshop. We chose right with the Inclusion Institute. It rocked our world. We did some powerful work, and many times throughout the experience, there wasn’t a dry eye in the room.”

Both Baum and Sadler encourage other credit union executives to engage with the Inclusion Institute. “It will fast forward your leadership and strategy like you won’t believe,” concluded Sadler. “There’s a significant change happening in the world. Riding the wave forward means owning mistakes and apologizing sometimes. The Inclusion Institute kickstarts the necessary conversations we all need to have.”

To learn more about the Inclusion Institute and the other DEI Services offered by CUNA Mutual Group, visit www.cunamutual.com/products/dei.

PassTime GPS Solutions is Built for Your Credit Union