Vining Sparks presents webinar for CUs on LIBOR

Vining Sparks is presenting its fifth webinar of the year on May 14 exclusively for credit unions.

In July 2017, the Financial Conduct Authority announced that the world’s most important financial index, the London Inter-Bank Offered Rate (LIBOR), would remain a financial benchmark only through the end of 2021.

The work to phase out LIBOR in the U.S. began in late 2014 after it became apparent that a systemic decline in actual transactions in the unsecured inter-bank lending markets made LIBOR unreliable and susceptible to market manipulation. In response to recommendations made by the Financial Stability Board and the Financial Stability Oversight Council (FSOC) to address risks associated with LIBOR, the Federal Reserve convened a group called the Alternative Reference Rates Committee (ARRC).

The first big announcement by ARRC was the selection of the Secure Overnight Financial Rate (SOFR) as the preferred alternative rate for the US Dollar LIBOR. Since SOFRs inception in April 2018, the financial markets made steady progress in preparation for the LIBOR phase-out. This webinar is designed to provide the latest information from ARRC and other important constituencies regarding the transition away from LIBOR.

What you will learn:

The webinar will last approximately 1 hour. 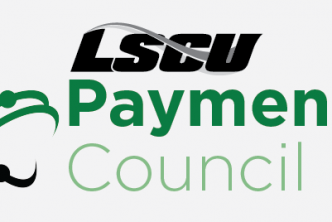 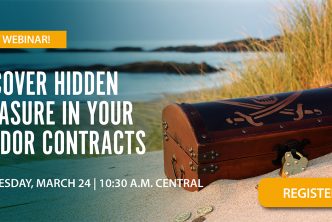