“Credit unions play an essential role in our banking ecosystem. We need to help credit unions continue to thrive and provide necessary services to our communities, which means that we need to tailor regulatory requirements to their unique size and needs. I’m proud to introduce legislation to do just that,” said Porter, who produced the legislation in partnership with Rep. Mark Amodei (R-Nev.).

Modernizing the Federal Credit Union Act is a focal point of the CUNA/League 2020 advocacy agenda.

“CUNA and the Leagues have prioritized these types of bills this year because Main Street communities stand to benefit greatly from important credit union governance modernization,” said CUNA President/CEO Jim Nussle. “We thank Reps. Porter and Amodei for working across the aisle on this important subject, and CUNA and the Leagues will continue working directly with legislators to move this bill and others like it through the legislative process.”

This bill is the third piece of credit union modernization legislation introduced in Congress during the CUNA GAC and is the product of CUNA/League advocacy and a recognition by lawmakers that updating the policies governing credit union governance enhances credit unions’ ability to advance their communities. 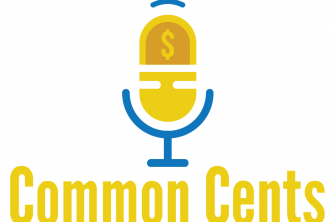