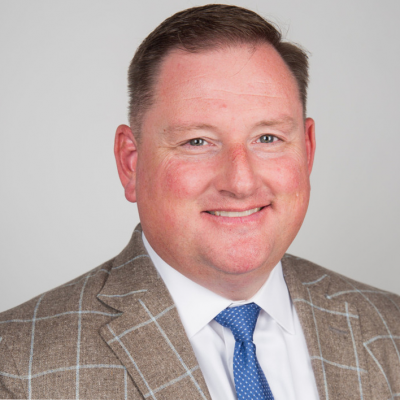 Chairman Green’s career with credit unions started while a student at the University of North Alabama when he was first employed by Listerhill Credit Union. After graduating with his accounting degree, he went to another LSCU affiliated credit union, Family Security Credit Union as the Director of Human Resources and Marketing. Chairman Green returned to his roots, Listerhill Credit Union where he served as the Executive Vice President before he took over as President/CEO in September of 2008.

As quoted in CUNA News Now: “It is an honor to be elected as chair of the CUNA Board of Directors, in service to the resilient credit union movement,” Green said. “We must collectively reimagine financial services in new and innovative ways that enhance financial well-being for all. I am committed to ensuring that credit unions are focused on preparing their members for the uncertain future.”

LSCU would like to congratulate all of the new Executive Committee Members:

Nominate Your Favorite Credit Union or Professional for the LSCU Awards

The Value in Your LSCU Affiliation