The League of Southeastern Credit Unions & Affiliates (LSCU & Affiliates) will soon be seeking nominations for the LSCU Awards. The LSCU Awards recognizes those professionals, volunteers, and credit unions that have made outstanding contributions to the development and growth of the credit union movement throughout Alabama, Florida, and Georgia.

Individuals nominated for these awards shall have a record of one or more of the following:

To learn more about this award and the other LSCU awards, click here. Nominations are due no later than March 25, 2022.

Award winners will be notified confidentially. Awards will be presented during the 2022 Southeast Credit Union Conference & Expo (SCUCE), which takes place June 15 -17, 2022 in Orlando, Florida.

The May Consider This Content Toolkit is Now Available 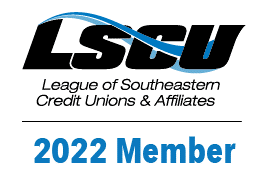 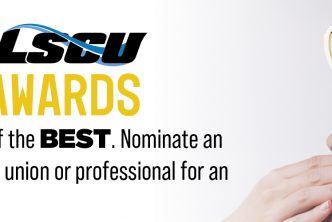