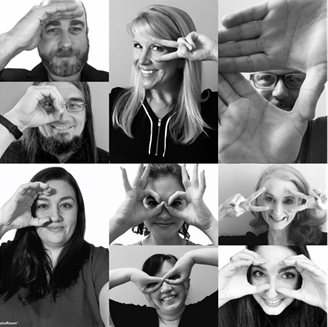 “Since launching the initiative in early 2019, consumer consideration has risen from 13% (2019) to 19% (Q2 2021). I’m excited to see this momentum continue to grow nationwide with the help of Atlanta credit unions,” said Chris Lorence, executive director of Credit Union Awareness, LLC. “Thank you to our newest contributors in Atlanta, and the League of Southeastern Credit Unions, for helping to open consumers’ eyes to the credit union difference.”

Credit Union Awareness or the Open Your Eyes campaign, has gained more than 1,100 supporting organizations with the goal to expand throughout the state.

“We are excited that credit unions in the Atlanta region are now part of the continued expansion of Credit Union Awareness,” said Jared Ross, President of the League of Southeastern Credit Unions. “The launch of the paid digital campaign will no doubt raise consumer consideration so that over time we build market share.”

For more information on the Open Your Eyes campaign, click here.