Krebs explains that four Chinese officers of the People’s Liberation Army (PLA) are accused of orchestrating the 2017 hack against the consumer credit bureau, affecting personal data of nearly 150 million Americans.

“DOJ officials said the four men were responsible for carrying out the largest theft of sensitive personal information by state-sponsored hackers ever recorded,” Krebs said.

He went on to explain, “The government says the men disguised their hacking activity by routing attack traffic through 34 servers located in nearly 20 countries, using encrypted communications channels within Equifax’s network to blend in with normal network activity, and deleting log files daily to remove evidence of their meanderings through the company’s systems.” 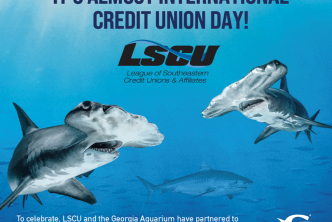 Splash into Savings with a Trip to the Georgia Aquarium!