Many traditional financial institutions struggle to meet the needs of minority households. It’s a reality that’s disheartening to admit but hard to deny considering that 45.5 percent of Hispanic and 49.3 percent of African American households were unbanked or underbanked (a designation often employed to convey financial fragility) in recent (2015) figures put out by […]

Many traditional financial institutions struggle to meet the needs of minority households. It’s a reality that’s disheartening to admit but hard to deny considering that 45.5 percent of Hispanic and 49.3 percent of African American households were unbanked or underbanked (a designation often employed to convey financial fragility) in recent (2015) figures put out by the U.S. government.

For comparison’s sake, 18.7 percent of white households fall into these categories (FDIC 2015). And a lack of banking relationships isn’t the only indicator of many minority households’ financially precarious state. They are twice as likely as white households to live in asset poverty (Ratcliff and Zhang 2012), which means they wouldn’t be able to access funds to support three months of living expenses. Although minorities make up 30 percent of all U.S. households, they hold just 10% of net household wealth (DeNavas-Walt and Proctor 2014; US Census Bureau 2013a, 2013b).

Could traditional financial institutions find financially sustainable ways to make a difference for financially vulnerable minority households? That was the question Filene Research Institute, Visa, and the Ford Foundation sought to answer.

Through this incubator, more than 58,000 loans have been issued to more than 18,559 underbanked households by 40 credit unions across the U.S. and Canada. With grant support from Visa and the Ford Foundation, the “Reaching Minority Households Incubator” resulted in $84.8 million in total loans issued and the research provides tactical implications for financial institutions seeking to serve traditionally underserved populations.

During the Lab period, Filene analyzed the following products:

From the analysis, researchers believe ITIN Lending showed the greatest promise to scale widely and make a positive impact in the lives of the greatest number of consumers. The majority of consumers who responded to our survey had largely favorable reactions to the product, with almost all reporting they would recommend it to family and friends and would use it again if the need arose. In addition, almost half of respondents reported that their credit union was their only lending option. Which means, of course, that over half felt they had other choices. Since lack of access was a key hypothesis of this program, we are curious whether the consumers viewed alternative funding resources as
good options.

On the credit union front, results were similar in that there were strong positive reactions to the program—best indicated by the fact that 12 of the 13 credit unions plan to continue offering ITIN Lending. The most significant bright spot: ITIN Lending was a good way to gain new members, with 67 percent of the loans going to people who were not credit union members prior to using this product. 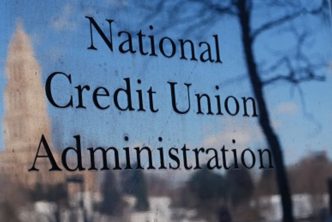 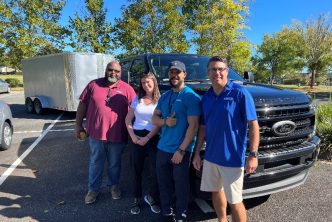 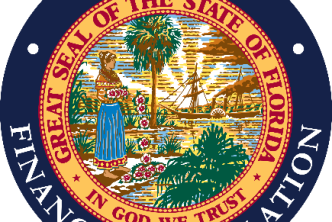