The COVID-19 pandemic has caused multiple stresses for consumers. Along with health and financial concerns, more than eight in 10 U.S. adults (83%) are concerned about having their identity stolen. In fact, the level of worry about the potential for this crime has increased for nearly one-third (32%) of Americans since the pandemic began.

Since the onset of the pandemic, 10% of U.S. adults report being a victim of identity theft. The findings are part of a new survey conducted by the public sector business of TransUnion released recently during the FedID 2020 virtual conference.

The survey polled 2,108 U.S. adults on Aug. 11, and also observed types of fraud impacting both government agencies and consumers. Unemployment benefits and tax return fraud, among others, are challenging for government agencies because consumers have high expectations concerning the security of their accounts.

More than 43% of survey respondents said both security and convenience are equally important to them when accessing their government accounts. Approximately 26% said security is more important and 22% had convenience as being more essential.

Besides the respondents who said they were a victim of identity theft, 11% said they were not sure if they have or have not been a victim of identity theft. Gen Z (born 1995 or after) topped all generations — almost 16% state they’ve been an ID theft victim. Gen Z also reported the highest propensity of government accounts being taken over by someone else (15%) compared to 7% for all generations. 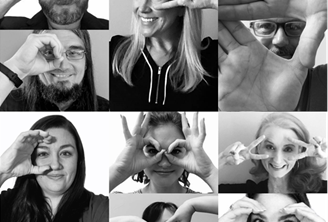 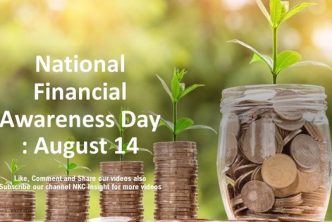 NCUA’s Todd Harper Nominated to Full Term on Board 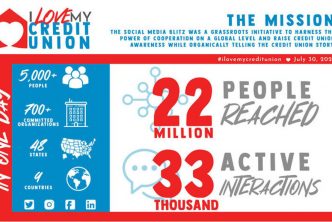