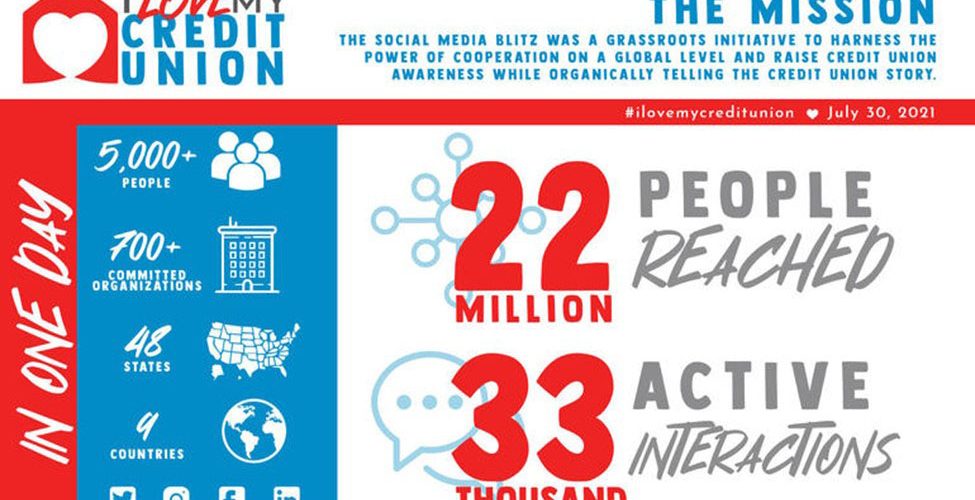 On July 30, 2021, the Illinois Credit Union System (ICUS) initiated the #ilovemycreditunion social media campaign as a way to inspire high energy conversation about why people love their credit unions. We are happy to announce that more than 22 million people from across the nation participated in the event and were able to show their appreciation for credit unions everywhere!

The idea for #ilovemycreditunion day was created by ICUS President, Tom Kane. Kane also applauded the League Service Corporation (LSC) for contributing $25,000 that went to a raffle for participating leagues who encouraged credit unions in their state to participate in #ilovemycreditunion day. Hawaii Credit Union League (HCUL) was the winner of the raffle and the $25,000 donation from LSC went directly to the Kapiolani Children’s Miracle Network in Honolulu, Hawaii.

“I’m thrilled by the viral impact of the conversations about credit unions on July 30,” said Kane. “Credit unions make a real difference to their members because they put people over profits. I want to thank everyone who joined us to make this effort such a resounding success!” 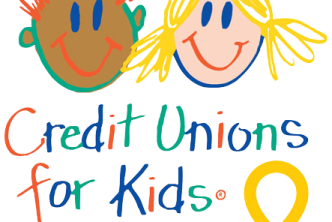 Save the Date for Children’s Hospitals Week 2023