Pen Air partners with Manna and first responders to collect 34,707 pounds of food On June 27, Manna Food Pantries announced the results of the second annual Donut Strike to “arrest hunger” in Escambia and Santa Rosa counties. The strike resulted in the equivalent of 34,000 lbs of food or 26,030 meals collected during the […]

Pen Air partners with Manna and first responders to collect 34,707 pounds of food

On June 27, Manna Food Pantries announced the results of the second annual Donut Strike to “arrest hunger” in Escambia and Santa Rosa counties. The strike resulted in the equivalent of 34,000 lbs of food or 26,030 meals collected during the three-day drive held June 20-22 at local grocery stores.

In the spirit of Communerosity, Pen Air joined the efforts again to arrest hunger with a donation of $5,000 towards the 30,000 pounds goal.

The Donut Strike came together as a joint effort of the Pensacola Police Department, Escambia County Sherrif’s Office, Pensacola Fire Department, Escambia Fire Rescue, local businesses, and the community to turn hunger into hope. With a front row view of hunger and the impact that it has, first responders vowed to put the donuts down and do something to help, and the community stood behind their efforts.

“We understand that hunger is a real problem and we are humbled to stand in the gap with Manna to be a part of the solution and enhance lives,” said Stu Ramsey, President/CEO of Pen Air. “We are passionate about turning hunger into hope, and doing our part to ensure that our neighbors have the most basic need – nourishment.”

Legacy Community Federal Credit Union celebrated its strong ties to the University of Alabama at Birmingham with its green and gold Decal Drive.  With an incredibly supportive community, the credit union is looking forward to a great season for the UAB Blazers football team and the opportunity to #WinAsOne.

Legacy opened its doors as University Credit Union in 1955 to serve the UAB community. After serving the education and healthcare industries for more than 50 years, the credit union expanded its field of membership to include the seven-county Greater Birmingham Metropolitan Area and changed its name to Legacy Community Federal Credit Union at the beginning of 2006.

First Florida Credit Union recently named Delease Davenport Houston as manager at its new Orange Park branch. Houston brings with her 20 years of experience in the financial service industry. Prior to working at First Florida Credit Union, she served as branch manager at an area credit union. Before moving to Jacksonville from Lawton/Fort Sill, Oklahoma in 2013, Houston spent 15 years as a credit union branch manager. While there, she worked in various departments, showcasing her dedication to professionalism.

Houston holds a bachelor of science degree in organizational leadership and a minor in communications. She also has an associate degree in paralegal studies.

The SECU Foundation believes that children are our future and that investing in their success now is important. Members of the community were invited to donate and drop off school supplies at their nearest IBMSECU branch to help local kindergartners start the school year better prepared. More than 300 children and their families were invited to come out and participate in a host of free services and resources, including: dental and health education, vouchers for haircuts, new school supplies, shoes, clothing, and much more. 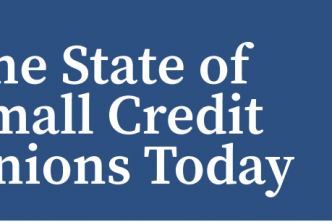 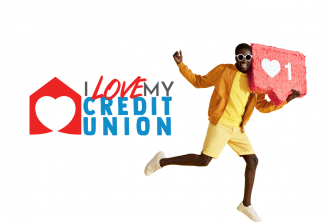 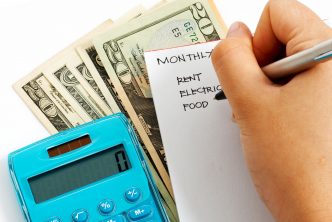 Offer Members the Services They Need and Let Them Decide