Existing-home sales decreased for the third straight month in June, as declines in the South and West exceeded sales gains in the Northeast and Midwest, according to the National Association of Realtors. The ongoing supply and demand imbalance helped push June’s median sales price to a new all-time high. Total existing-home sales, which are completed transactions […]

Existing-home sales decreased for the third straight month in June, as declines in the South and West exceeded sales gains in the Northeast and Midwest, according to the National Association of Realtors. The ongoing supply and demand imbalance helped push June’s median sales price to a new all-time high.

Total existing-home sales, which are completed transactions that include single-family homes, townhomes, condominiums and co-ops, decreased 0.6 percent to a seasonally adjusted annual rate of 5.38 million in June from a downwardly revised 5.41 million in May. With last month’s decline, sales are now 2.2 percent below a year ago.

Lawrence Yun, NAR chief economist, says closings inched backwards in June and fell on an annual basis for the fourth straight month. “There continues to be a mismatch since the spring between the growing level of homebuyer demand in most of the country in relation to the actual pace of home sales, which are declining,” he said. “The root cause is without a doubt the severe housing shortage that is not releasing its grip on the nation’s housing market. What is for sale in most areas is going under contract very fast and in many cases, has multiple offers. This dynamic is keeping home price growth elevated, pricing out would-be buyers and ultimately slowing sales.”

The median existing-home price for all housing types in June was $276,900, surpassing last month as the new all-time high and up 5.2 percent from June 2017 ($263,300). June’s price increase marks the 76th straight month of year-over-year gains.

Total housing inventor at the end of June climbed 4.3 percent to 1.95 million existing homes available for sale, and is 0.5 percent above a year ago (1.94 million) – the first year-over-year increase since June 2015. Unsold inventory is at a 4.3-month supply at the current sales pace (4.2 months a year ago).

Properties typically stayed on the market for 26 days in June, unchanged from the last three months and down from 28 days a year ago. Fifty-eight percent of homes sold in June were on the market for less than a month.

“Realtors® throughout the country continue to stress that there’s considerable pent-up demand for buying a home among the millennial households in their market,” said Yun. “Unfortunately, they’re just not making meaningful ground, and continue to be held back by too few choices in their price range, and thereby missing out on homeownership and wealth gains.”

First-time buyers were 31 percent of sales in June, which is unchanged from last month and down from 32 percent year ago. NAR’s 2017 Profile of Home Buyers and Sellers – released in late 2017 – revealed that the annual share of first-time buyers was 34 percent. 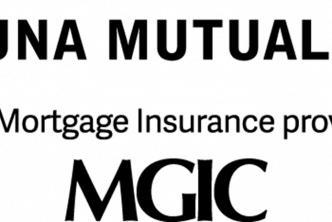 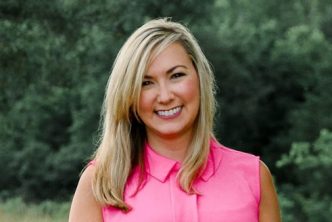