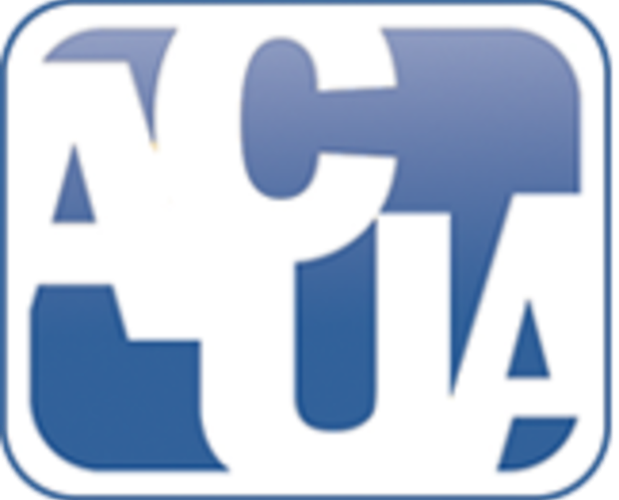 In a series of appointments announced by Governor Ivey, it was also announced that Redstone Federal Credit Union President and CEO, Joe Newberry would serve on the Space Science Exhibit Commission.