Yesterday, the NCUA, in cooperation with the  Office of the Comptroller of the Currency, Treasury, the Board of Governors of the Federal Reserve System, the Federal Deposit Insurance Corporation and the  Bureau of Consumer Financial Protection, announced an agreement to lessen the force of supervisory guidance, explicitly stating that guidance docs do not carry the force of law.

The organizations are inviting comment on a proposed rule that would codify the Interagency Statement Clarifying the Role of Supervisory Guidance issued by the agencies on Sept. 11, 2018, which “reiterated well-established law by stating that, unlike a law or regulation, supervisory guidance does not have the force and effect of law. As such, supervisory guidance does not create binding legal obligations for the public. The proposal would also clarify that the 2018 Statement, as amended, is binding on the agencies. By codifying the 2018 Statement, the proposed rule is intended to confirm that the agencies will continue to follow and respect the limits of administrative law in carrying out their supervisory responsibilities.”

Industry pushback against this practice took shape in 2018, in the form of both Congressional and trade association objects to overly-broad application of such guidance. 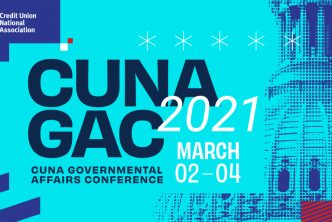 CMG: We are stronger together