In September of 2017, Equifax announced a data breach that exposed the personal information of 147 million people. It also put financial institutions at risk. If your credit union issued one or more payment cards identified as having been at risk as a result of that data breach, it could get a payment from a class action settlement.

Per the settlement, Financial Institutions are entitled to seek up to $4.50 per alerted on payment card and $5,000 towards documented fraud costs and other enumerated losses attributable to the Data Breach. The claims deadline is Dec. 31, 2020. Learn more here. 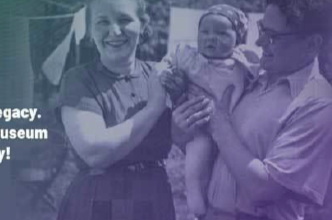 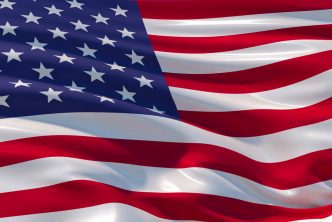 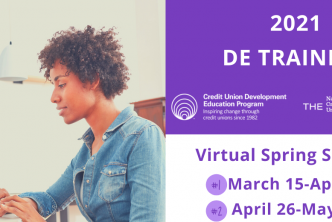