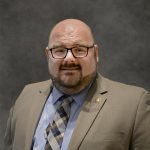 With the recent D.C. Circuit Court of Appeals rejecting the bankers appeal from its earlier Field of Membership decision, Federal community charter credit unions may finally have some stability in which they can serve their members. The bankers pursued litigation in 2016 when NCUA proposed changes to the Field of Membership Rule. In that initial litigation, the District Court for the District of Columbia agreed with the bankers that NCUA exceeded its authority in regards to its definitions of “local community” and “rural district.”

The D.C. Circuit Court of Appeals disagreed with the district court’s ruling, indicating that NCUA was not acting outside its authority when it modified the definition of “local community” and “rural district.” The court was concerned about the bankers argument that credit unions could exclude minorities or low income people by allowing credit unions to exclude core areas (basically downtown parts of large cities), but allowed NCUA to address this issue.

In the recent request for comment to modify Field of Membership, the NCUA fully explained its rational in allowing credit unions to choose not to include core areas. NCUA found that many core areas actually consist of higher income people and serving those areas is more expensive than in outlying communities. In our comment letter on the subject, LSCU supported NCUA’s reinstating of those definitions after the litigation.

We think credit unions should have the greatest flexibility in serving their members, including in where they have the best opportunity to serve their members. However, we did oppose a proposed rule that would require credit unions to prove their choice of community was not based on a discriminatory factor before their charter was approved. We think there are enough mechanisms to prevent discrimination that we don’t believe NCUA should put another regulatory burden on credit unions serving their members. If you have questions about this rule change, or about how it may affect your credit union’s applying for a Federal community charter, please let me know. 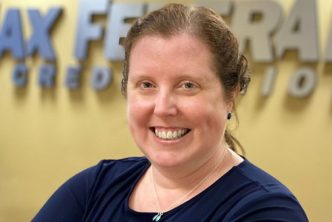 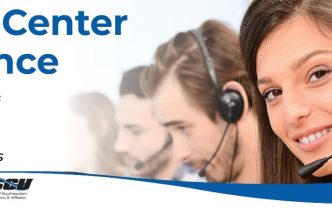